Today P2/1 and P2 came into school to find that poor Humpty Dumpty was lying on the floor and had been pushed off the wall! They had to work together to find the clues and then interview the suspects,- Mrs Neilson, Mrs Chatburn, Miss Mackenzie and Ms MacPhee. P2/1 and P2 soon worked out that it was Mrs Chatburn who pushed Humpty Dumpty off the wall, in the morning, in the open area. The children then had to write a news report about the story to let everyone know what had happened, where it had happened, when it had happened and who was involved. Our news reports may be dotted around the school tomorrow which you can see during our open afternoon. 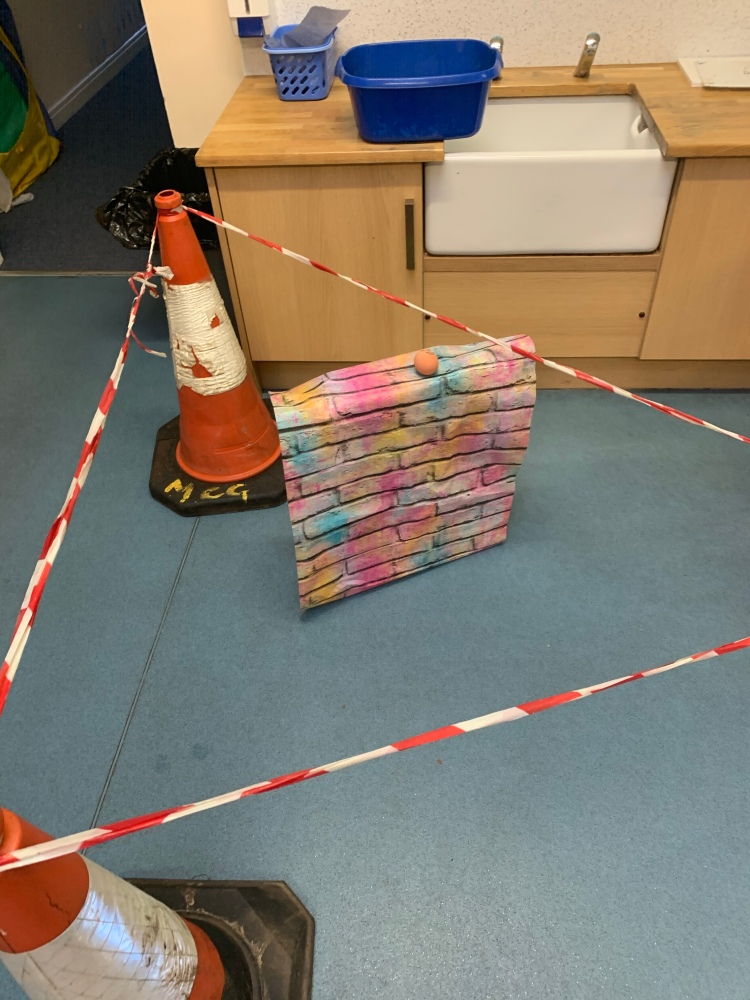